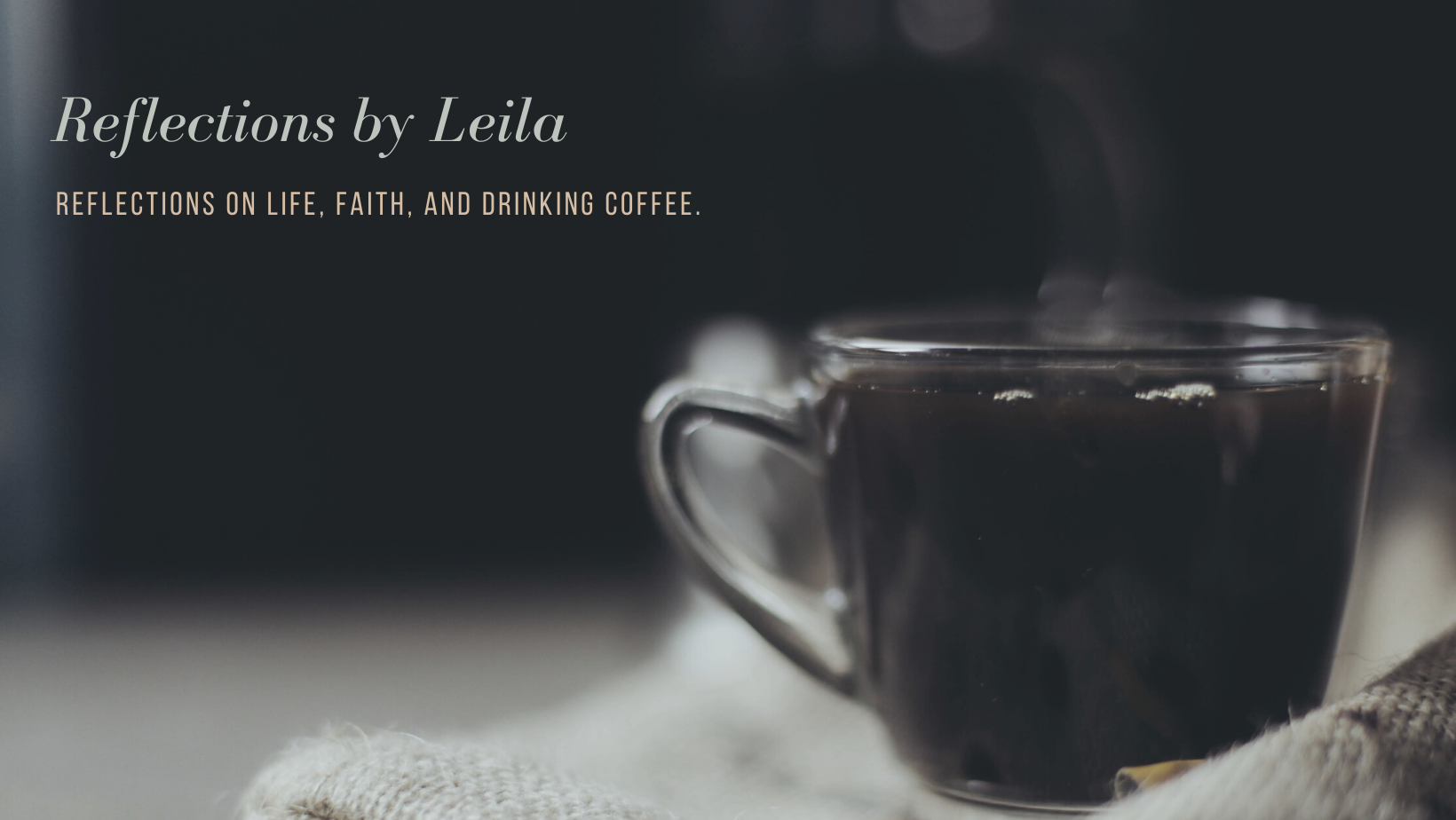 There is a standard, unspoken agreement between my girlfriends (and some of my boy friends) and I when it comes to going on a date: we need to go and have a coffee and debrief. We need to discuss the date in detail; what was he wearing, where did we go, did he pay, what did we talk about, what did I wear, am I going to see him again…the list goes on and on. We sit and have multiple coffees, some cake (especially if it was a bad date) and we talk it through. We talk through the doubts and excitement and everything else that comes with going on a first or second date with someone. It’s just what we do. And we’re not alone in this, it’s something most people do, as I got to witness recently having coffee in my local cafe. And it was very insightful.

This group of debriefers was a mixed group of guys and gals that looked to be in their mid to late thirties. They ordered their food and drinks and once everything arrived, three of turned and stared at their friend, and just waited for her to start taking. And thus began the debrief of her string of sort-of-date-but-not-really-a-date with this guy. Here’s the gist of it: she really liked him wasn’t sure about how he felt because he was giving her mixed messages; he was busy when she invited him to go out, but would conveniently turn up to where she was. He would spend hours talking and laughing and sharing his life with her, but would not respond to any of her messages for a little while. He would imply that he didn’t want to commit to anything, however would get a little nitchy with her when he saw he talking to someone else. Understandably, this woman was frustrated and confused. Her friends were silent for the first little while as she explained the story, but they started to speak up mid way through and give their thoughts. And they all had very different opinions on the matter. “Stop wasting your time and just forget him cause he’s not interested.” “Maybe he’s really busy when you message him.” “Stop giving him so many options when you message him.” “Maybe he’s scared to commit.” And on and on the reasons, excuses, justifications and assumptions went. I smiled internally at this because I had been part of similar debriefs so many times I’ve lost count. It was a very familiar conversation and I just wanted to lean over and say, “he’s playing games with you. You’re deserve to be treated with respect and affection by someone who sees your worth and wants to be with you.” Obviously, I didn’t say that cause they would have known I was listening to their conversation. But I wanted to so badly!

It’s one of the most frustrating things about being in the dating scene; so many people still play games. Let me be clear when I say that not everyone is like that and this is not specifically aimed at men, because I know plenty of women that still play the silly dating games as well. They play hard-to-get and think that will make them irresistible. They don’t respond to messages. Honestly, I don’t get it. Why can’t people just be straight up about how they feel? If you like someone, just tell them. If you want to get to know someone, ask them out. Get their number, or Facebook details or whatever and make contact with the person. Read the signs as best as you can and take a chance. I know it’s not the easiest thing to do, but when you finally work up the courage to ask someone for their number, why would you then play games and mess around? I know I’m a romantic and like all the nice stories about courting and all the rest of it, but I don’t see the point of the games. “Treat em mean, keep em keen.” “Don’t message the next day.” Really? That’s so high school. Be upfront about who you are and what you want and people will either accept you and want to get to know you more, or they won’t.

As you get older, you’re more aware of what you want and what you’re looking for in a relationship. I’m not interested in games. I’m not interested in playing by any so-called ‘dating rules’. But that’s just me, eternally romantic and waiting to be swept off my feet (believing it will happen one day, too). However, having said all that, I would really (genuinely) love to understand the logic behind the games and what people get out of them, so if you can offer some insight, shout out because I’d love to hear it.